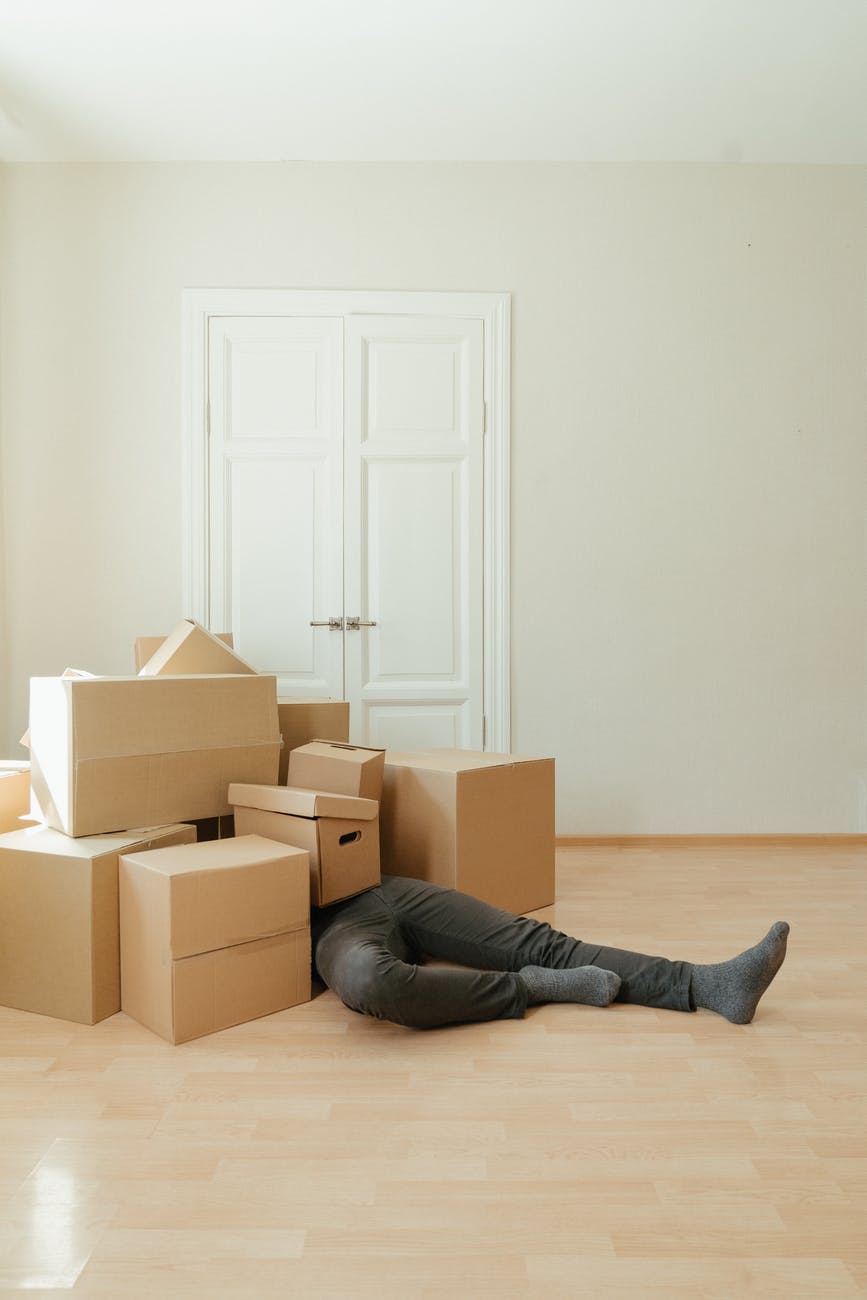 What follows was the first post of the previous version of this blog, written in late 2019. Sadly, everything here still applies today:

That’s a nice subject for a first blog post, knowing that most blogs die in Forgottenland after the two or three first posts, often followed a few months later by a couple of revival attempts, or apologies for the lack of new content.

But here is the story: I play guitar. I like to play guitar, learn to play better, write songs and music, record stuff. But for some reason, for the last six years my guitar has been mostly gathering dust on a corner. I keep telling myself “I should learn that song” or “I should improve my shredding”, but it just doesn’t happen.

So what happened? Why am I not playing guitar, although it’s something I genuinely enjoy? Well, real life got in the way.

First, I was playing in a music band then (six or seven years ago, depending on when this will get posted). I had built that band from scratch, written pretty much every lyric, instrument track, recorded everything for an upcoming album, built a website and was, together with the members (who were also good friends), looking for gigs to play live. Then, suddenly, shit hit the fan, the band got broken, and I lost these friends, all in a very short period of time (basically, one e-mail) without even having the chance to ask for explanations.

After that, I didn’t feel like even getting near my guitar anymore. I tried a few times, but it wasn’t right, it wasn’t fun anymore. It was sad instead. Fast-forward a few years, and the shit that hit the fan seems to be fired rapidly and non-stop from a machine-gun. In pretty much every aspect of my life. My mind and soul are tired and starting anything seems like an unachievable project. Several times I force myself to grab that guitar and do something again, but the forced motivation only lasts a few days each time. Unfortunately, this does not only apply to me playing guitar but to basically anything that requires involvement or learning. Instead, I waste my time watching Youtube videos about people traveling on motorcycles, or “how to improve your guitar training routine”. I waste complete evenings on that, knowing that it won’t bring anything of value, which makes me blame myself for it every single time.

The thing is that I can’t help it. My mind is tired and can only do things that don’t make use of it, such as the aforementioned videos. Taking a day off everything is not enough to rest it, there is too much accumulated fatigue. If you ask me now, I would need to go on a multiple month mental rest, which is simply not possible in corporate-zombie 2019 Earth.
Why did I write all this here? First, because it’s my blog and I want to write it. Second, to give an idea of the environment in which this blog was restarted, and why the upcoming posts might be chaotic, on random subjects, or without reliable schedules.

There is some light further down the road though: for the last few weeks it looks like guitar is slowly back to the front page, I’m able to write blog posts that make sense, and overall it looks like things are improving.

A few words about that post, more or less one year later: 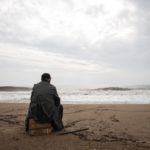 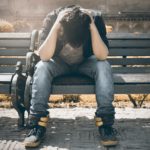 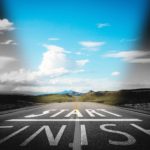